It’s not OK to be harassed just because you are a woman.

As a city, Nottingham doesn’t tolerate hate towards anyone because of their gender, disability, ethnicity, religion, sexual orientation or sub-culture and Nottinghamshire Police take reports of these incidents very seriously.

If you are a victim of a hate crime or incident, you will be taken seriously and you will be supported.

How to report a Hate Crime:

You don’t have to give any personal details and everything you say will be kept confidential. You also don’t have to speak English – you can simply call and say the name of the language you would like to make a report it and the police will get an interpreter on the phone for you – this may take a few minutes but will happen.

You also don’t have to be the victim to report a crime, you can report it as a third party or as a witness. Click here for more information on safe bystander intervention.

There are some misconceptions around Hate Crime and the reporting of it. We’ve added some myth buster images below to give you a fuller picture of the scope of Hate Crime reporting. 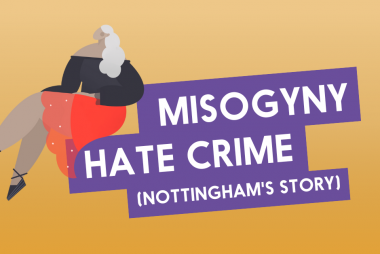 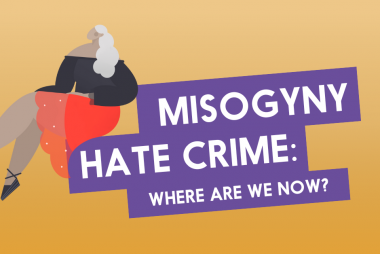 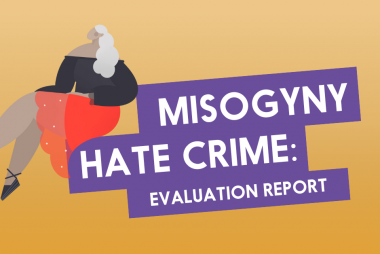